Home / Falam de Nós / From Latin America to the world 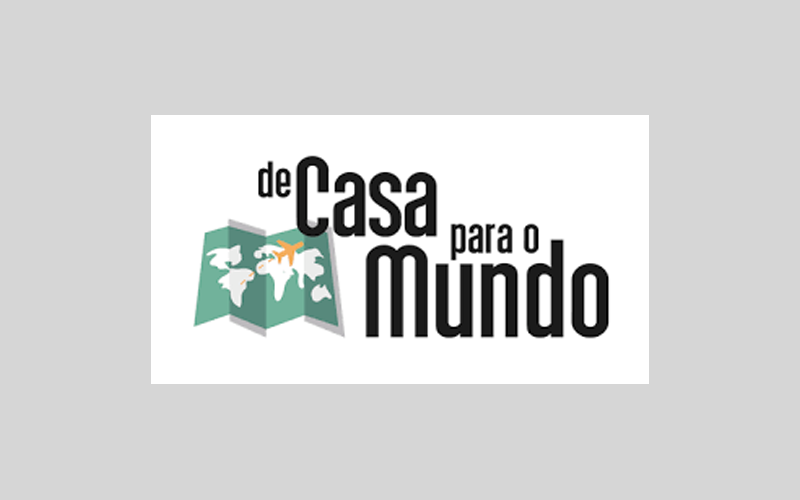 From Latin America to the world

Brazil’s Bar Association, the Ordem dos Advogados do Brasil (OAB), is a powerful and mandatory regulatory body locally – but until recently virtually exclusively focused on the needs of private practice lawyers. Six months after a subcommittee for inhouse lawyers was launched, we talk to its heads to assess progress.

The Comissão de Apoio a Departamentos Jurídicos (Legal Department Committee) was officially established in February this year and was created with the purpose of promoting discussions, support, and advice on topics affecting in-house counsel working in São Paulo. It is the first such representative body in the country’s Bar Association.

Leading the initiative is committee president Luciana Freire, corporate legal manager at the Federation of Industries in the State of São Paulo (FIESP), alongside vice president Flávio Franco, legal director at Netshoes. In addition to Freire and Franco, the group is made up of 19 other leading in-house lawyers from companies such as Adidas, Goodyear, PepsiCo, JLL, Unilever and Yara.

“The topics in our agenda cover anything from legal management to best practices and also technical legal issues,” says Freire. “Most of our members are already key players in other corporate legal discussion groups . . . They are lawyers with valuable corporate experience and their dedicated engagement in the project has been a powerful fuel for the committee’s success so far.”

The committee meets once a month and though membership is restricted to in-house attorneys only, some of the meetings are open to non-members and invitees. For example, in November, the committee will be holding a workshop to discuss some of the more pressing issues affecting in-house counsel, which will to open to the general public as well as other specialists in the field.

“There are several benefits in bringing reputable business executives to the workshop panels to debate with us and share their particular views on complex issues,” says Franco. “We believe the institutional strength of the OAB will be of great value in helping us spread our reach to a greater number of in-house counsel . . . At the end of the day, we want to bring in-house counsel together and shed more light on this exciting professional path.”

In fact, Franco believes the committee is playing an essential role in raising awareness in an area of law that is often side-lined. “We know this area of expertise has not yet gotten the attention it deserves from the legal community . . . for example, only recently have we noticed a number of law schools offering some post-graduate courses, seminars or discussion forums dedicated to the in-house legal counsel profession,” he says. “We hope the committee can be an important tool in enhancing awareness on this type of career, by providing support, training and advice for established as well as aspiring in-house professionals.”

For many of its members, the committee represents an exciting new chapter in the in-house world, as Gustavo Biagioli, legal and compliance director at JLL, points out. “While corporate counsel may never have been a major priority for the OAB, this scenario has been changing slowly, and the share of professionals who play an integral part of corporate structures increases every year, so there is a big gap that can be filled by the committee.”

Biagioli also hopes the Committee will develop from a more reflective and discursive role to a representational one. “It may begin with understanding how many lawyers we are, and what our profiles are, but we will go further,” he says.
According to Biagioli, the committee hopes to one day help improve and increase the number of educational programmes in law schools that prepare lawyers for the business world, as well providing a platform through which to share experiences and concerns with other legal department colleagues without exposing sensitive information. “Overall, there is so much that the committee can do and I am excited to be part of this evolution,” he says.

While the legal department committee may be the first such initiative to come out of the OAB in Brazil, Franco is confident it is only a matter if time before things catch on and has big plans for the future. “We hope and are working hard to turn the committee into a nationwide reference for colleagues who have (or plan to) pursue an in-house legal career in future,” he says. 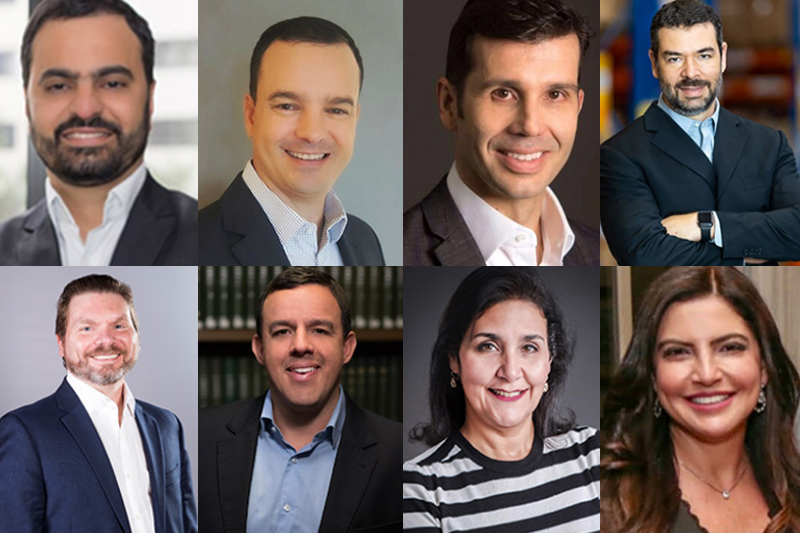 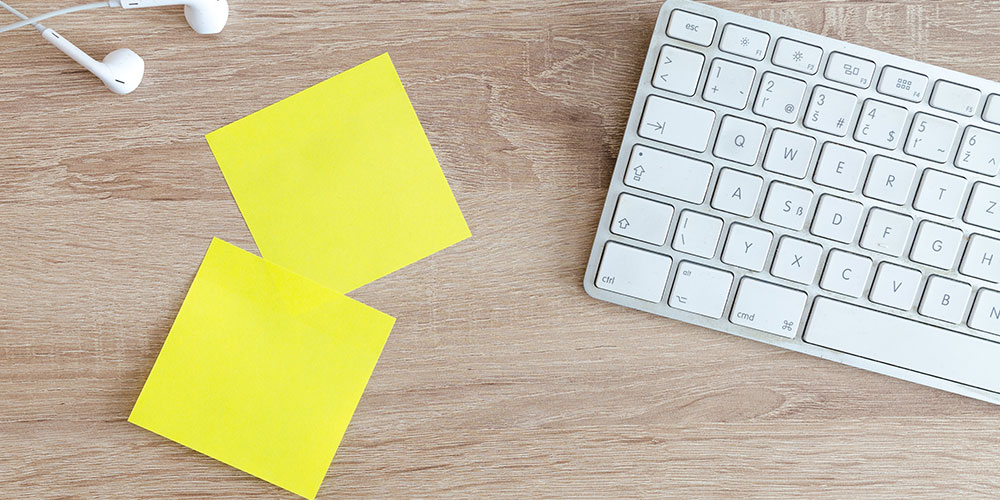 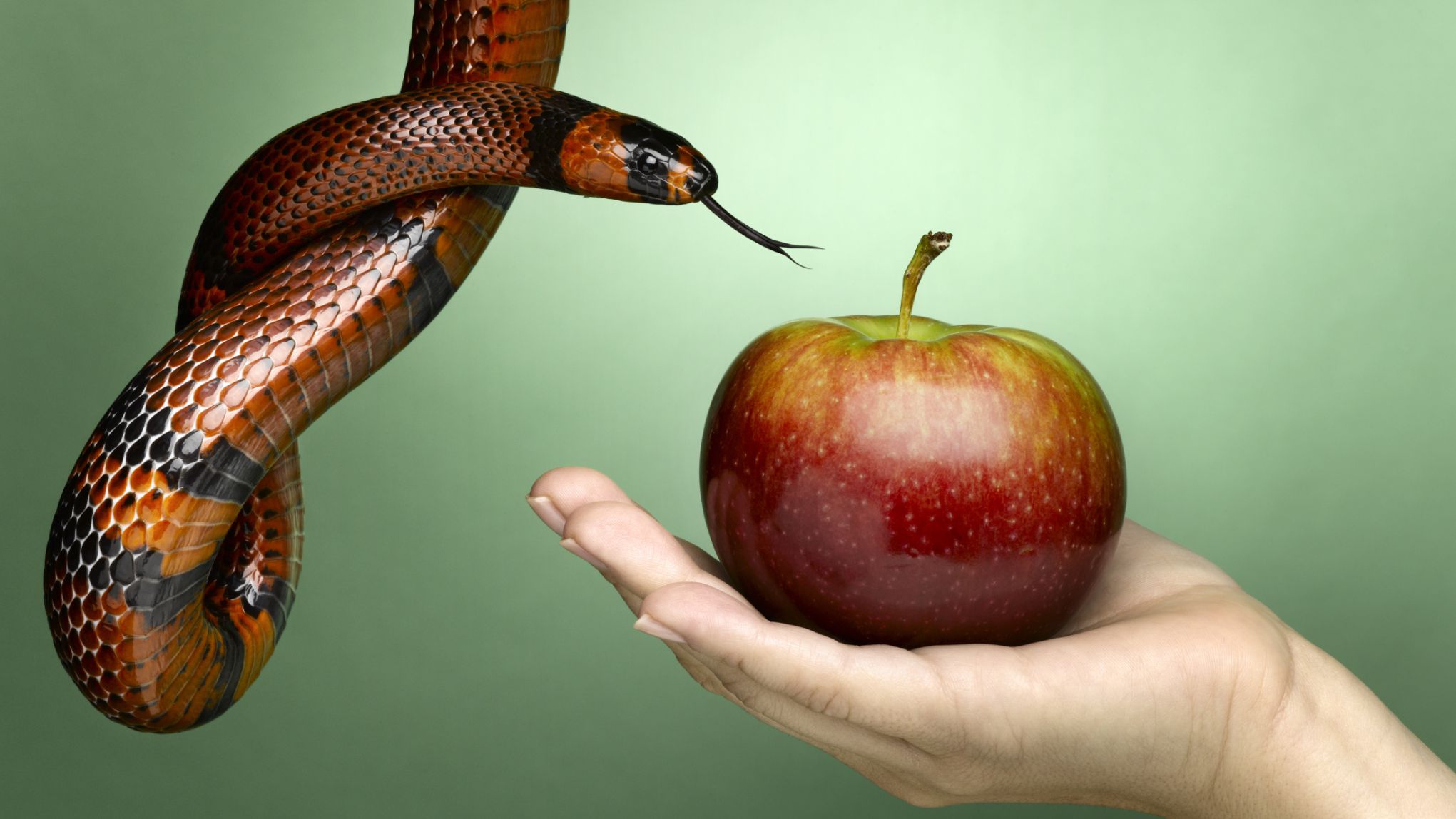 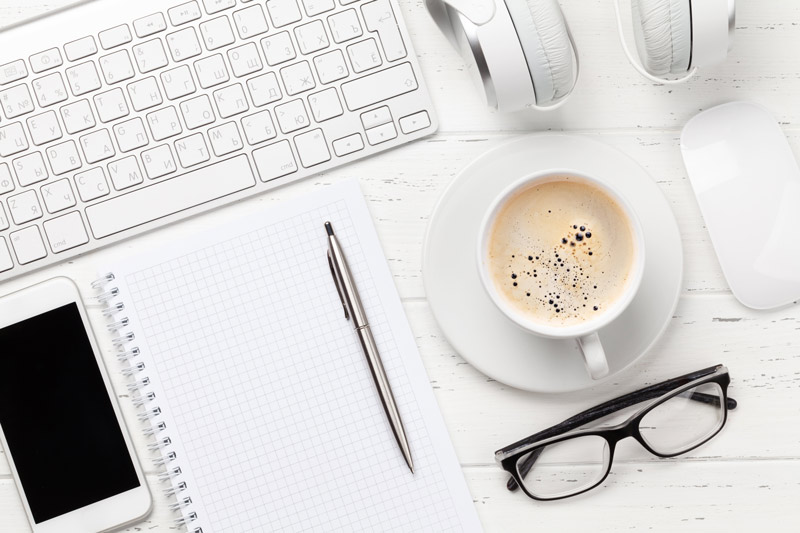 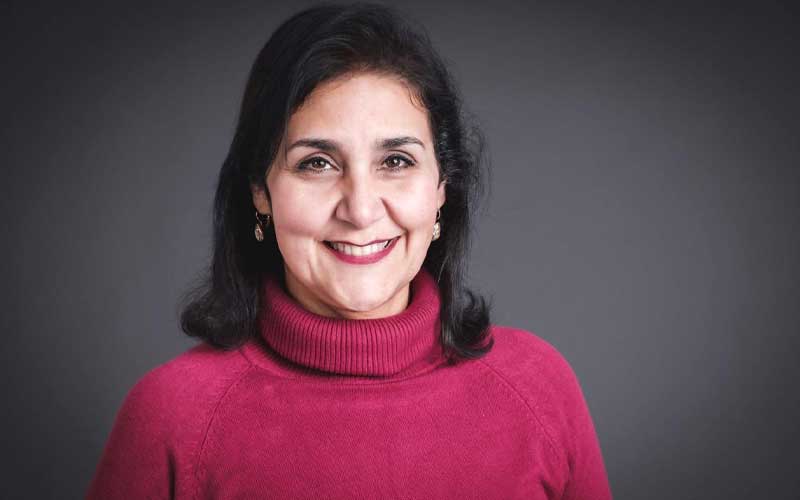 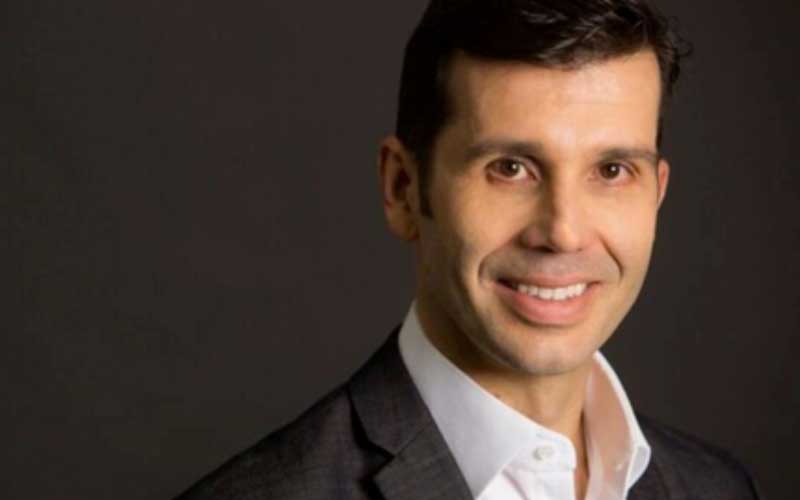